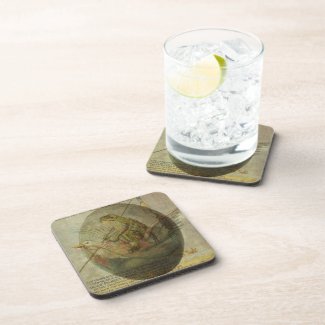 I had hoped not to write about the full extent of the ‘poor health I enjoy’ — try out the phrase yourself; it’s rather fun to drop it into the conversation and avoid others thinking you feel sorry for yourself.

You know a little about my autoimmune condition, LcSSc, and the cataract problems in both eyes. However, before Christmas, I was diagnosed with COPD/Emphysema and a Leaky Heart Valve. I wasn’t in the least surprised by the former as I’ve been a smoker for decades but it did prompt me to make another determined effort to give up. I’m not there yet but I’m getting there. 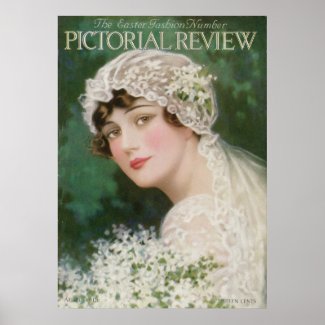 The Leaky Heart Valve was a shock but LcSSc affects several internal organs so I’ve always known it was a possibility and that the combination is dangerous.

I went to see my GP a week ago since it seemed that the Emphysema had increased at a rate of knots because I was getting more and more breathless. ‘No,’ she said, ‘I’m 90% certain your breathlessness relates to your heart, partly because your emphysema is negligible.’ She was shocked that I had not yet had the follow-up investigation to discern whether the heart problem could be solved by medication or would need surgery.

She is chasing it up. I’m frightened because the breathlessness has become almost untenable and can manifest itself simply by walking a few yards to the kitchen or the front door. It’s making me dizzy and the unconscionable exhaustion I have mentioned in earlier posts now makes a lot of sense. I shall be ringing the GP tomorrow or even taking myself off to A&E. 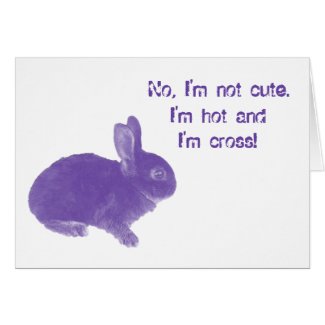 The point of this post is that I have to take a break from blogging as the pressure of posting and answering comments as well as visiting other blogs to like and comment is too much to cope with on top of the physical difficulties. That’s not to say there won’t be the odd post on First Night Design, First Night History or Rogues & Vagabonds but I will only be liking comments and not be replying.

As for news on the eyes, my GP said they won’t do anything about the cataract in the right eye until more is known about the heart and its ramifications. To top it all, another stitch has come to the surface of the left eye because I can see a shadow in the shape of lips. Would it were a ‘wooden O’ but no; it resembles nothing so much as the pursed lips of that unspeakable man in the White House.