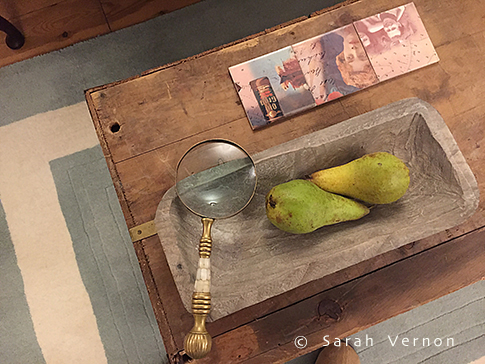 Okay, so (as Gigi might say), I have a problem. I find it ironic that only a day or so after discussing The Art of Taking a Break with Teagan and the difficulty thereof, I am being forced into a break by the condition of my eyes.

Many of you know that I had a cataract operation on my left eye in January while still living in Crete. The stitches were not the dissolving kind and while the surgeon removed some of them, one was left. No problem, I thought; however bad the NHS has become courtesy of the Tories’ destructive tendencies, I’ll get it sorted in England.

I am still waiting for a referral. That wouldn’t be so bad if the burgeoning cataract in my right eye had not increased in intensity in a very short space of time. 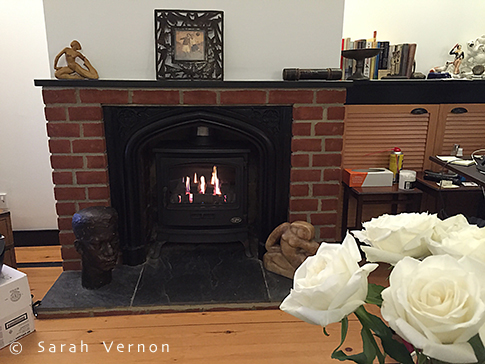 The worst of it is, though, that when I woke up on Wednesday morning, the stitch in the left eye had appeared to shift making it impossible to see with any consistency or clarity. It’s not even a question of magnification as the stitch (or whatever else is at play) is cutting a path through everything. I can almost work something out with the aid of my magnifying glass but it’s awfully tiring, my darlings.

I will not be blogging, visiting or commenting for the foreseeable future. If you knew how long it has taken me to write this post, you would order me to step away from the computer and put down the magnifying glass and you would be right to do so!

I’m seeing my GP tomorrow and will not leave the surgery until I’ve seen him chase up the eye department at the hospital.

50 thoughts on “First Night Design | Step Away from the Computer!” 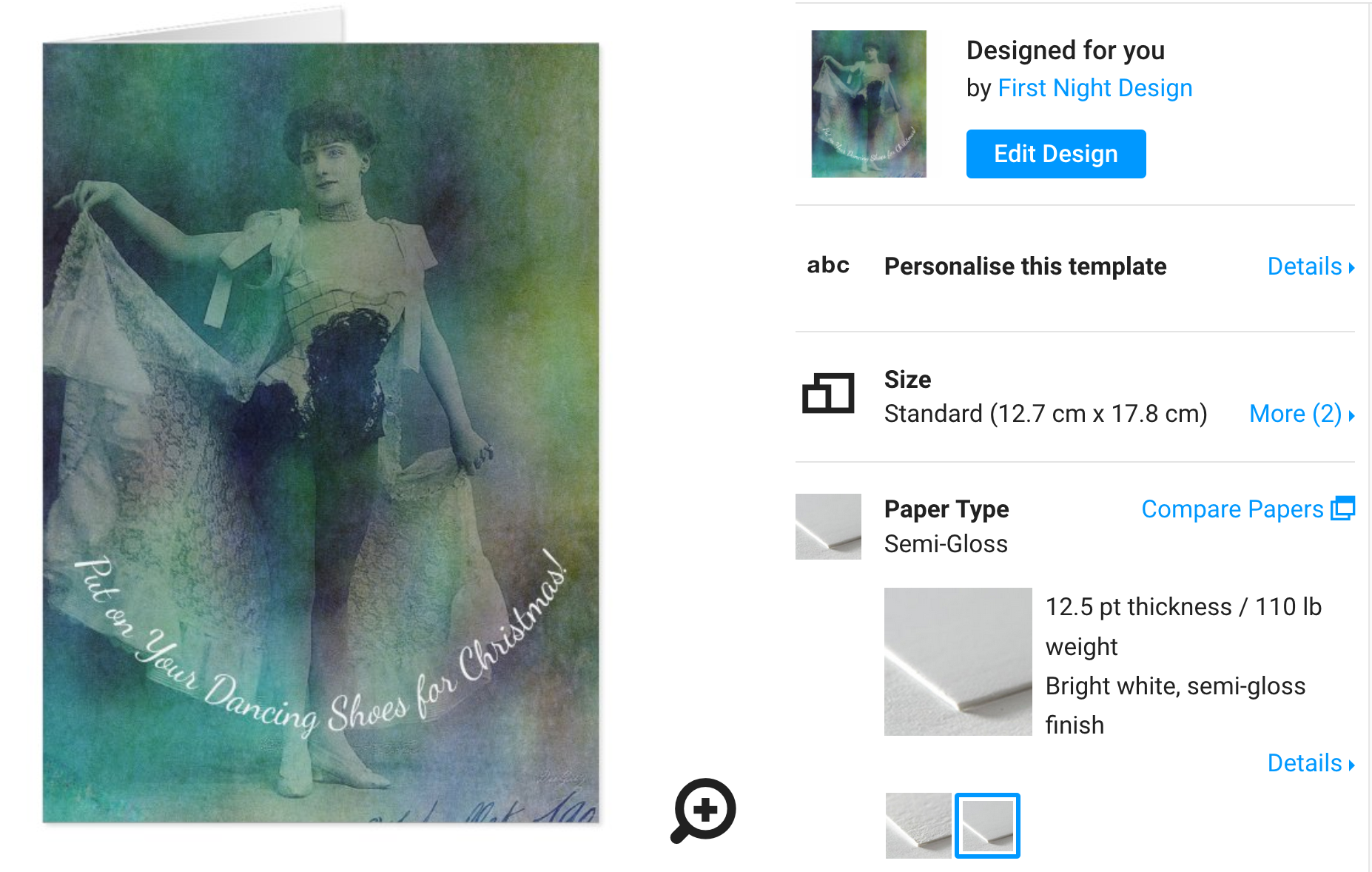 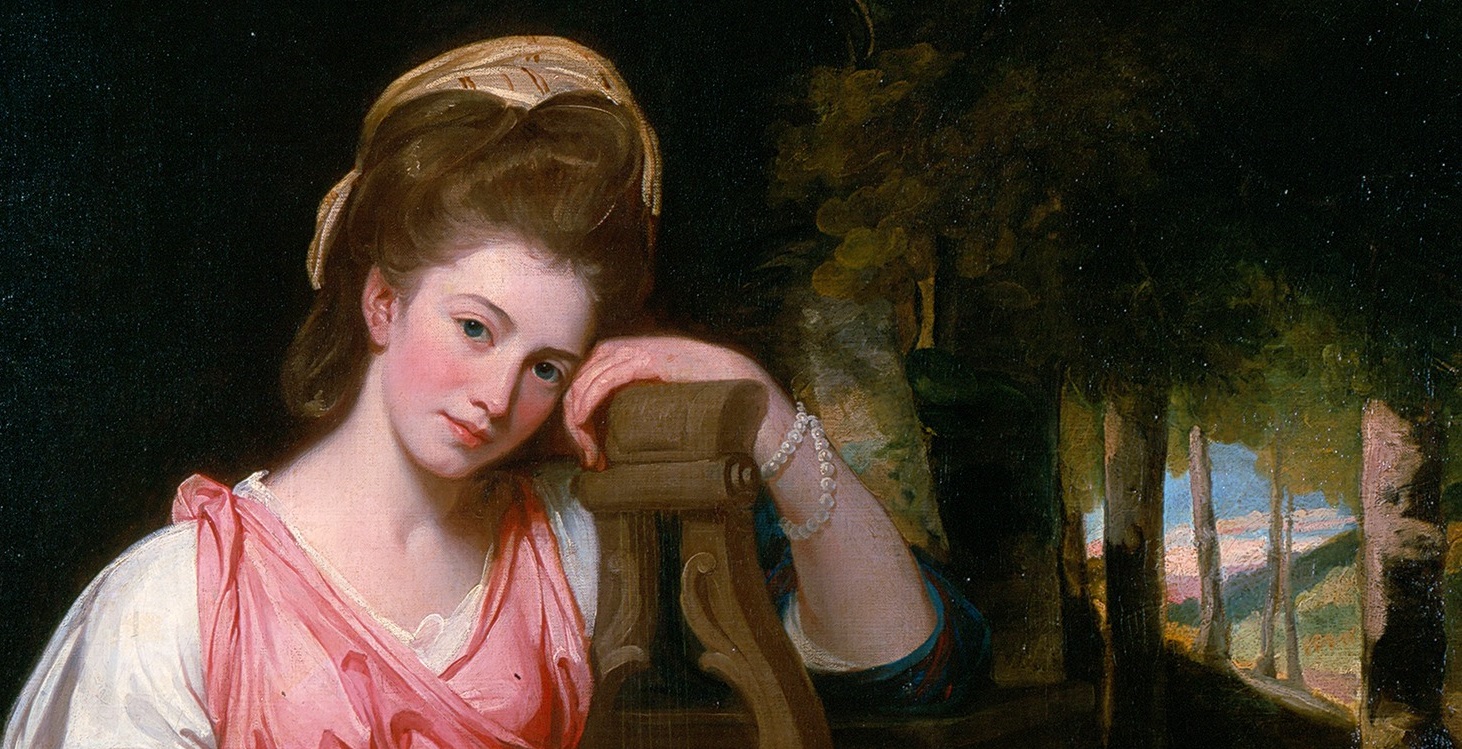 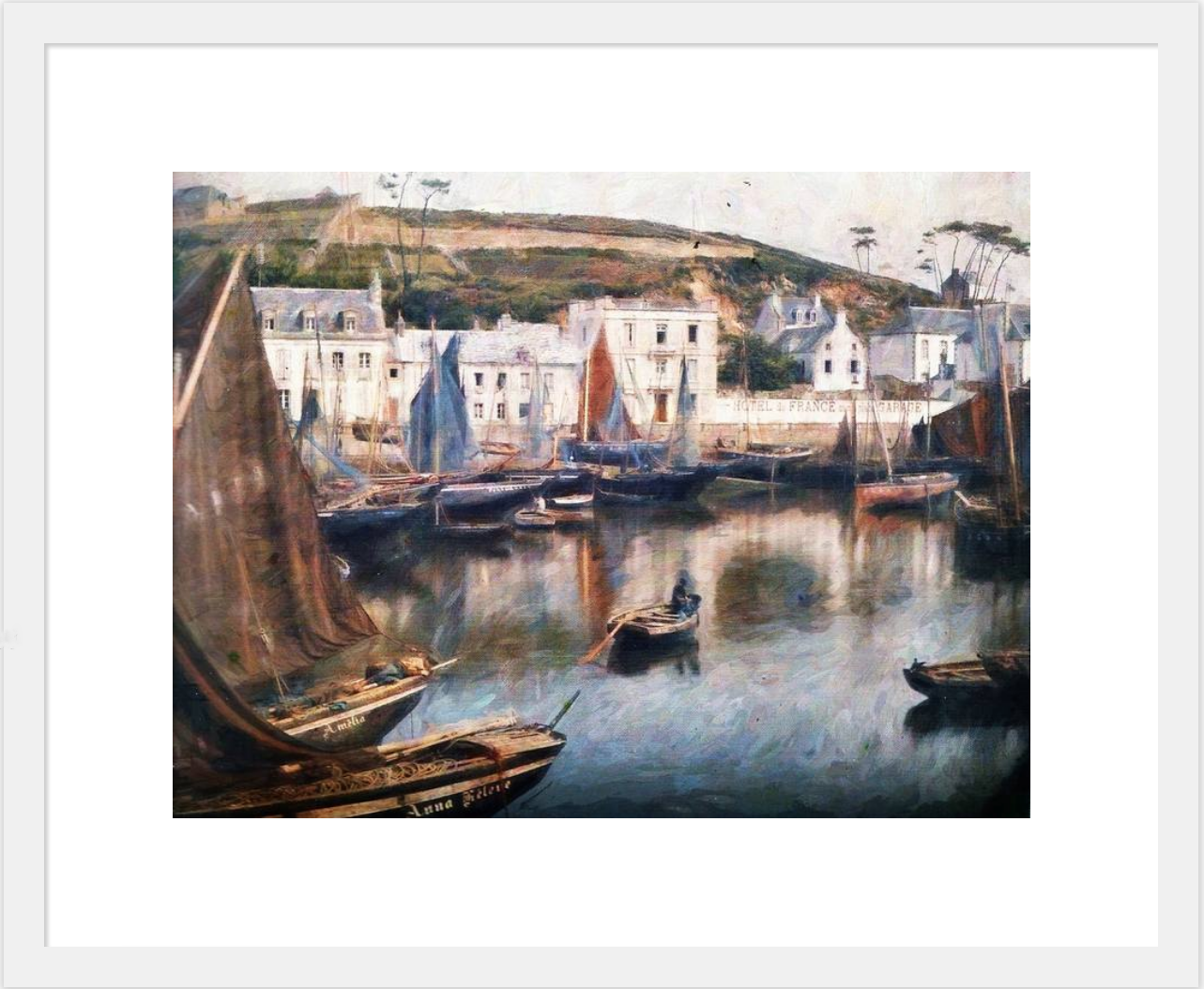 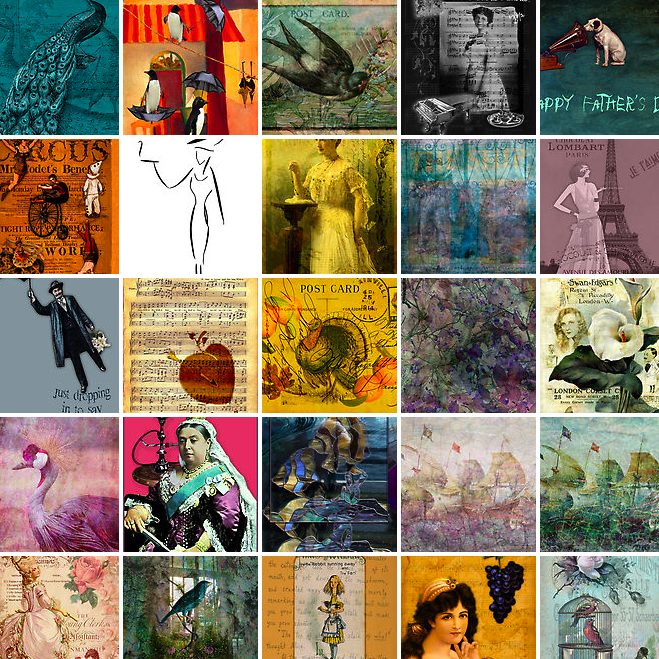 Hurrah and Hussar! Changing to Firefox has solved a whole host of glitches including comments on your blogs as some of you will know already! I couldn’t be happier since the browser has improved beyond recognition since I used it last which is an age ago. To all of you who were kind enough to […] 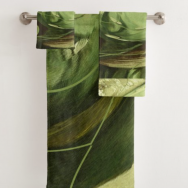 Style: Towel Set Turn your bathroom into your own personal oasis with a custom towel perfect for drying you off in style. Dimensions: includes 30″ x 60″ bath towel, 16″ x 28″ hand towel and 13″ x 13″ washcloth Material: front is a polyester blend, back is 100% cottonSublimation printing allows for vibrant printing designed […]