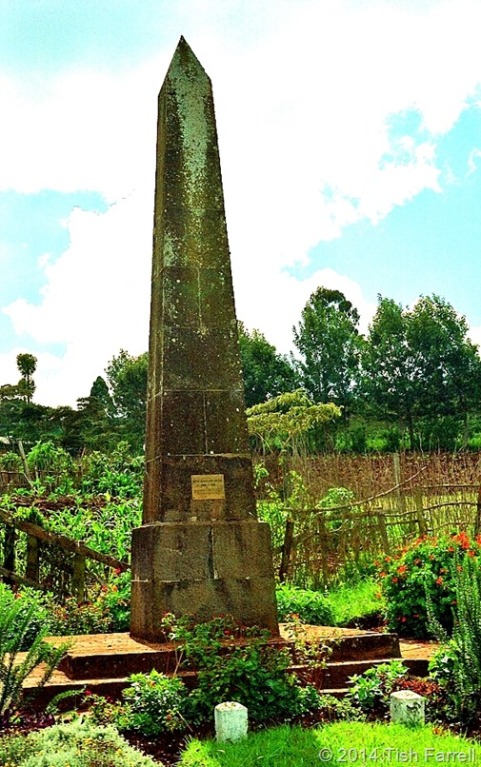 This was not supposed to happen. In fact you could say it adds insult to irony:  that a man so steadfastly dedicated to an unfettered life in the wilds should, in death, end up hemmed in, and so very domesticated within this small Kikuyu shamba. Yet here it is, the mournful stone obelisk, marking  the grave of Denys Finch Hatton,  son and heir of the 13th Earl of Winchilsea, Great White Hunter, and lover of two women far more famous than he is: writer Karen Blixen (Out of Africa) and aviator  and race horse trainer Beryl Markham (West with the Night).

Yet another woman, the one whose shamba this is, shows him a new kind of love, taking care of the garden around the obelisk.  If you want to visit the place it is not easy to find – either her little smallholding on the Ngong Hills, or the grave within. When we visited years ago we found only a hand-painted signpost nailed to a tree. We parked in a paddock outside the farmhouse door and were charged a few shillings. We could have bought a soda too, if we’d wanted. We could not see the grave though, and soon found that it was deliberately hidden from view by an enclosure of  old wooden doors. More irony here of course. More symbols of shut-in-ness.

Denys spent most of his life in Africa avoiding any kind of confinement – out  in the Tsavo wilderness, running shooting safaris for the rich and aristocratic. His clients included the Prince of Wales (later Edward VIII) . In fact it was during the safaris for the Prince in 1928 and 1930 that Finch Hatton began… 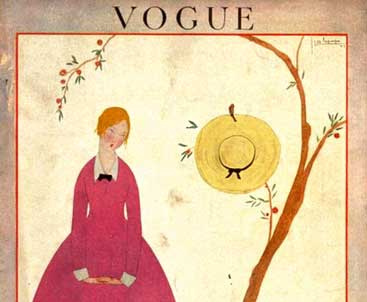 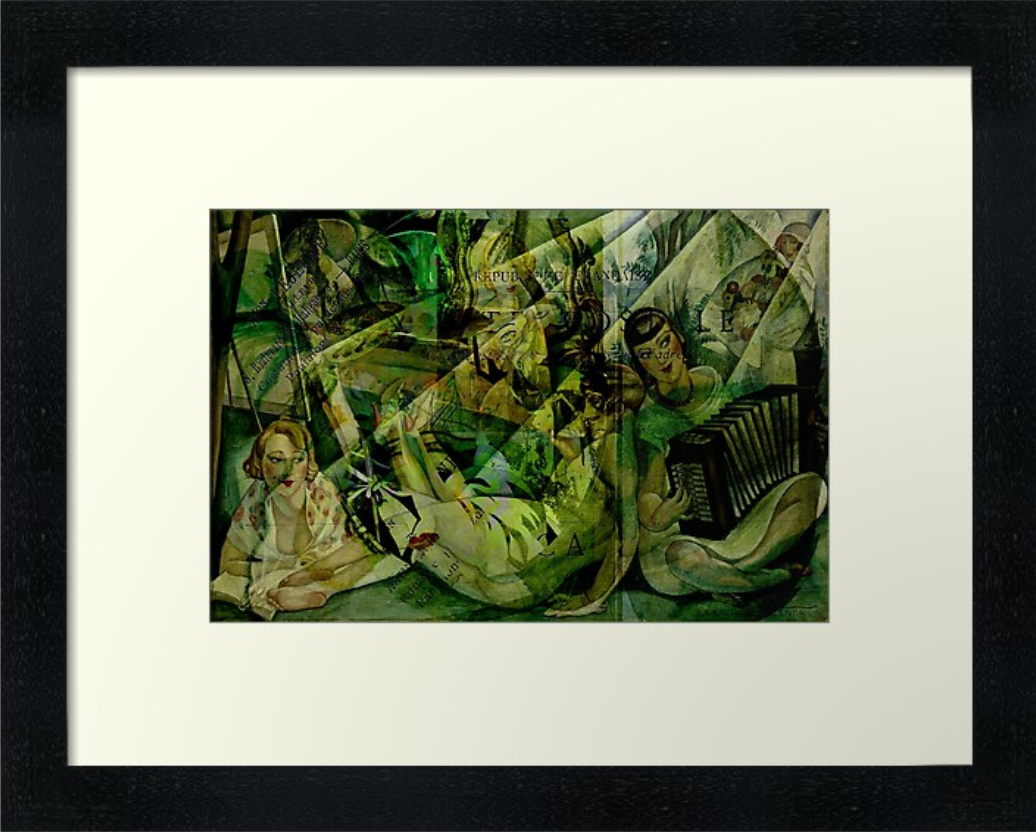 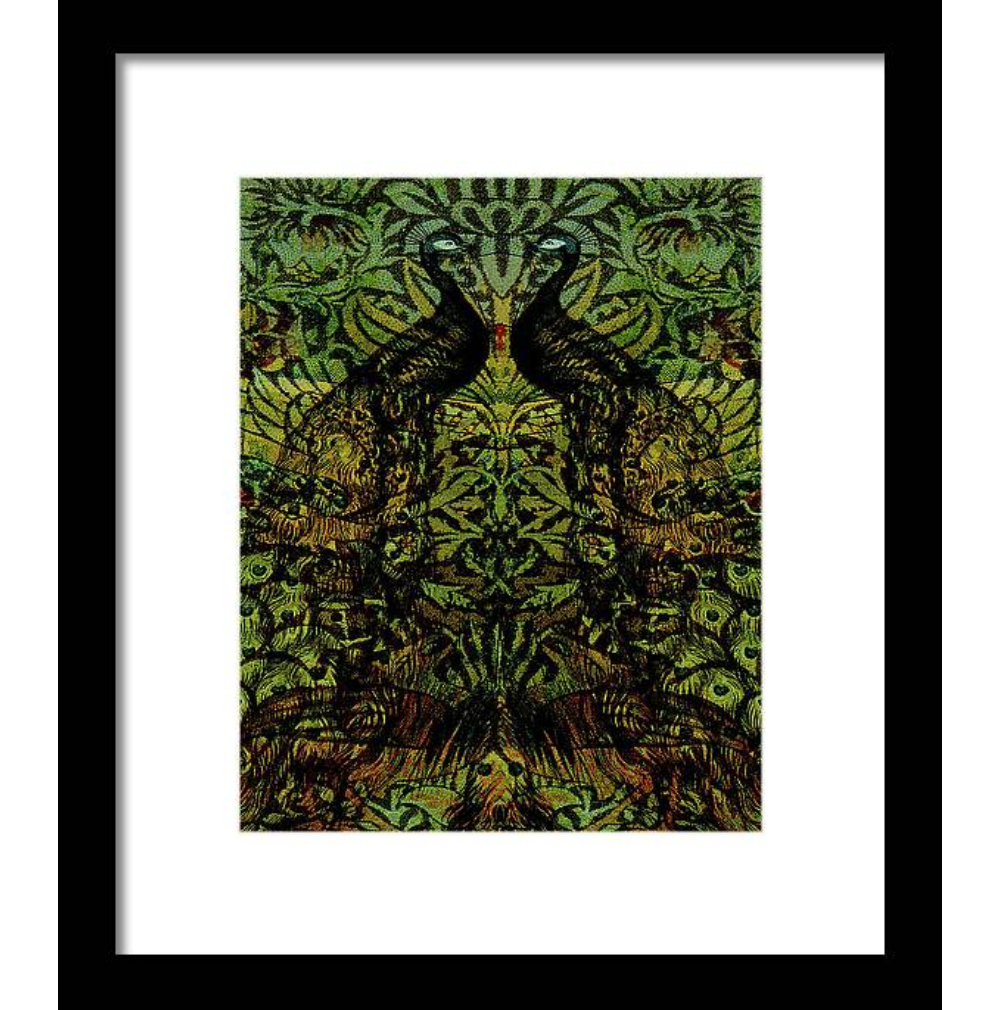